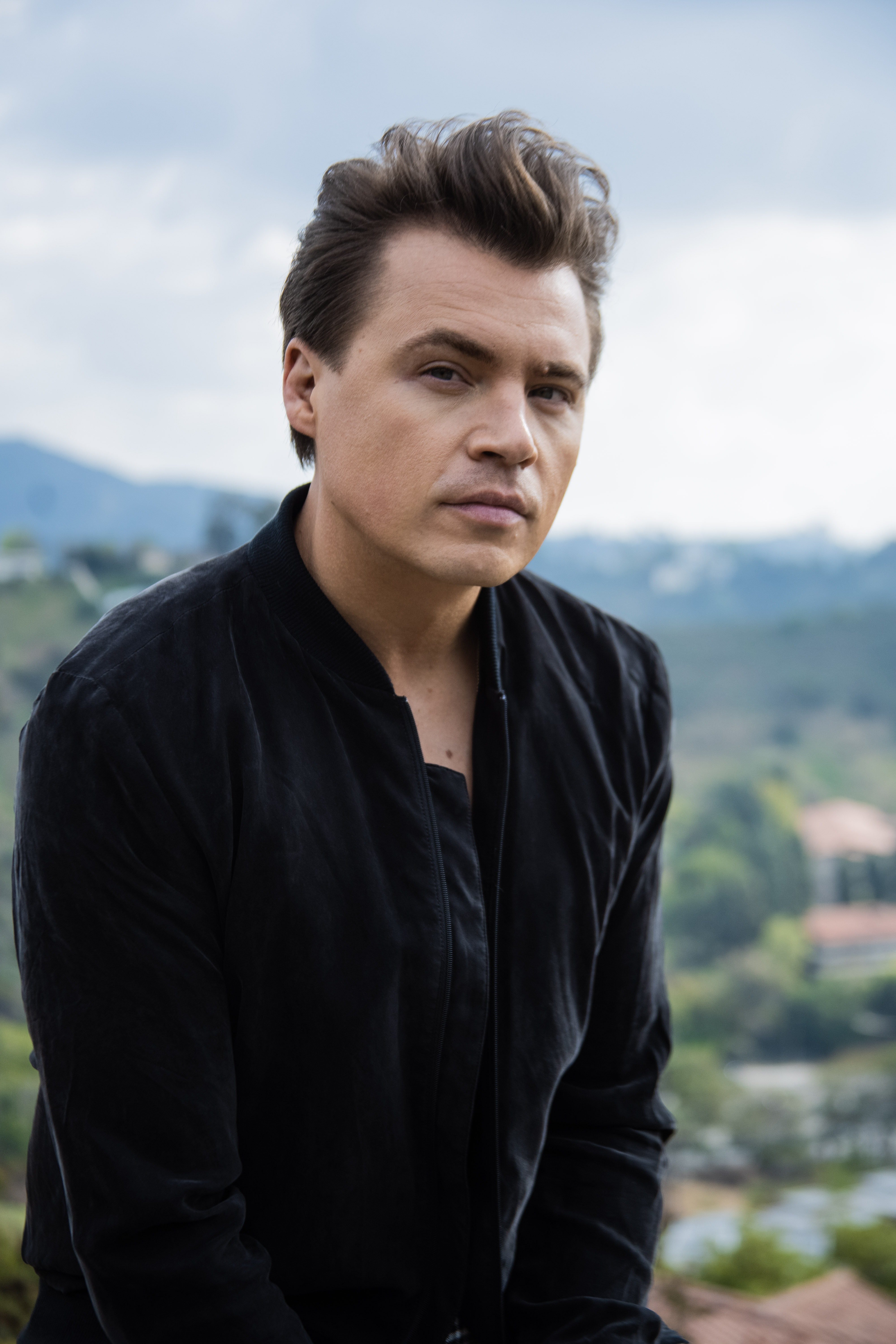 Shawn Hook writes from the heart. His songs are a product of soul-searching and an unwavering desire to spread hope in our uncertain world. This shines true on the first single “It All Comes Back to You” featuring German Pop artist Emily Roberts, off his upcoming album on Vancouver based label Crank Music.

As a renowned pianist and adept songwriter, Shawn has crafted a name for himself on the world stage. His global audience extends to the hundreds of millions and he has shared the stage with international superstars The Weeknd, Shawn Mendes, The Chainsmokers, Camila Cabello and more.

Raised in Nelson, British Columbia, Shawn grew up far from the big city, but that didn’t stop him from harbouring big dreams. As a kid he studied the piano and quickly began writing his own music. He signed his first song-writing deal with ABC/Session 5 Music where he wrote and produced songs for hit TV shows Eli Stone, Greek and Samurai Girl, and for the ABC Family series Kyle XY where his hit single “She Could be You” became the basis of a two-episode arc.

The JUNO Award Nominee’s accolades include the Allan Slaight Music Impact Honour Award and multiple double-platinum singles such as, “Sound of Your Heart” and “Reminding Me” featuring Vanessa Hudgens.

Away from the limelight, Shawn is a quiet philanthropist, eagerly devoting time to charity events as well as sitting on The Unison Fund board of directors.